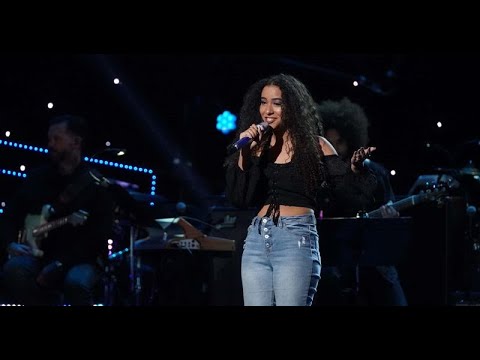 The American Idol AfterBuzz TV After Show records every single week in both video and podcast form giving insights and opinions on the contestants of each season’s Competition. Join the conversation and subscribe to stay up to date on the current episode of American Idol!

Tonight was the first of two American Idol episodes filmed at The Aulani Resort in Hawaii.  The sun, surf, and sand set the stage for the top 40 contestants to sing for their lives.
We saw the first half of Idol hopefuls perform tonight, and there were definitely some surprises. Song choice is proving to be extremely important, as many talented contestants were sent home due to picking the wrong songs for their voices.
We also saw individuals who had been previously struggling in the competition deliver phenomenal performances and make it through to The Top 20.
This Show Was Hosted By: Trina Dong (@heytrinadong), Lisa Masi (@lisammasi), Humza Khan (@humza_mania)

Tonight’s After Show Was Hosted By:

Not Your Typical Friend Suggestion – S2 E18 ‘God Friended Me’...

How Hemky Madera is Surviving the Quarantine | AfterBuzz TV