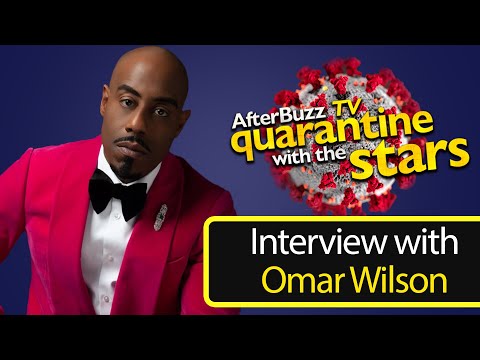 Omar Wilson just released his new single, “96” co-written by Keith Sweat. He is still enjoying the success of his two-step single, “The Groove”, which still continues to top the charts in several countries. “96” is lifted from Omar’s debut album, “Living Legend”, available now. Later this summer, Omar will be releasing a tribute album, “Omar Wilson Sings The Classics”, honoring Teddy Pendergrass, Sam Cooke, Donnie Hathaway, Marvin Gaye and a few others. In 2018, Omar Wilson reached the #1 spot on the Amazon.com R&B Charts with his rendition of the classic, “It’s A Man’s World”, maintaining the position for (3) consecutive weeks. Omar Wilson also made his Essence Music Festival debut in 2018 to rave reviews.