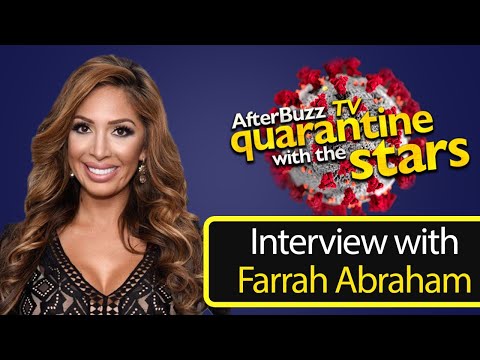 Farrah Abraham is an American reality television personality, singer, and writer who starred in MTV’s hit reality series 16 and pregnant and Teen Mom OG until 2018. She has since appeared on MTV’s Celebrity Big Brother and Ex on the Beach. Abraham is a New York Times best seller and mother to 11 year old Daughter Sophia Abraham.