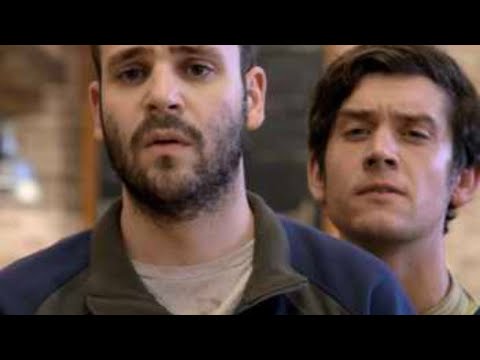 Bring making and running a brewery couldn’t be easier for Wilhelm and Adam… or could it? Join the shenanigans on Brews Brothers on netflix, and join us every episode as we break them down! On the BREWS BROTHERS AFTERBUZZ TV AFTERSHOW, we’re discussing each and every episode alongside special segments, news and gossip, and more! Subscribe and comment to stay up to date!

A new patron arrives at the bar who sparks an interest from Will and she brings some new customers that aren’t exactly the type of people Will and Adam want at their bar. After Sarah realizes that she has a lot of pent up anger, she finds new ways to let off some steam. Chuy deals with racism from some unruly customers. A terrifying Belgium sport is the deciding factor on who can stay at the bar.

Episode 8 recap:
In the season 1 finale, Adam and Will are approached with an offer to sell their bar. While the brothers debate what to do with their offer, Sarah wrestles with what she should do with the prospect of the brothers selling the company. After a disastrous business move is made, Adam and Will must figure out their next move as brothers or business partners.