Looking for a show with expert commentary on all the Love & Hip Hop Franchises? Look no further! On THE AFTERBUZZ TV LOVE & HIP HOP AFTER SHOW we break down all the episodes each week and even bring on cast members from time to time to share the inside tea and even throw some shade. It’s all real here, so let us know your thoughts in the comments! Subscribe to stay up to date!

The show kicked off with Trina’s mom’s homegoing, where she sent her off in style. During the ceremony they had a balloon release and doves. We then caught up with Amara and her new boyfriend EmJay, who lives with her and her mom. Trick daddy has a new boo named Nikki. She’s introduced on the show as the wholesome christian who has been celibate for two years. Nikki is introduced to the rest of the cast and Joy (trick daddy’s wife) at his community event for his restaurant Sunday’z. Jojo is back, and is making moves at her event that was collab’ed with Tommy Hilfiger. At this event she shares that she wants to be back friends with Amara. The show ends at Amara’s release party, where she performed her new single ‘There’s No Way’. At the party Shay confronts Amara for inviting JoJo, Trick reveals he might miss Joy, Trina see’s Julian for the first time since the money incident, and Amara lets Jojo know that should never wants to be her friend again. 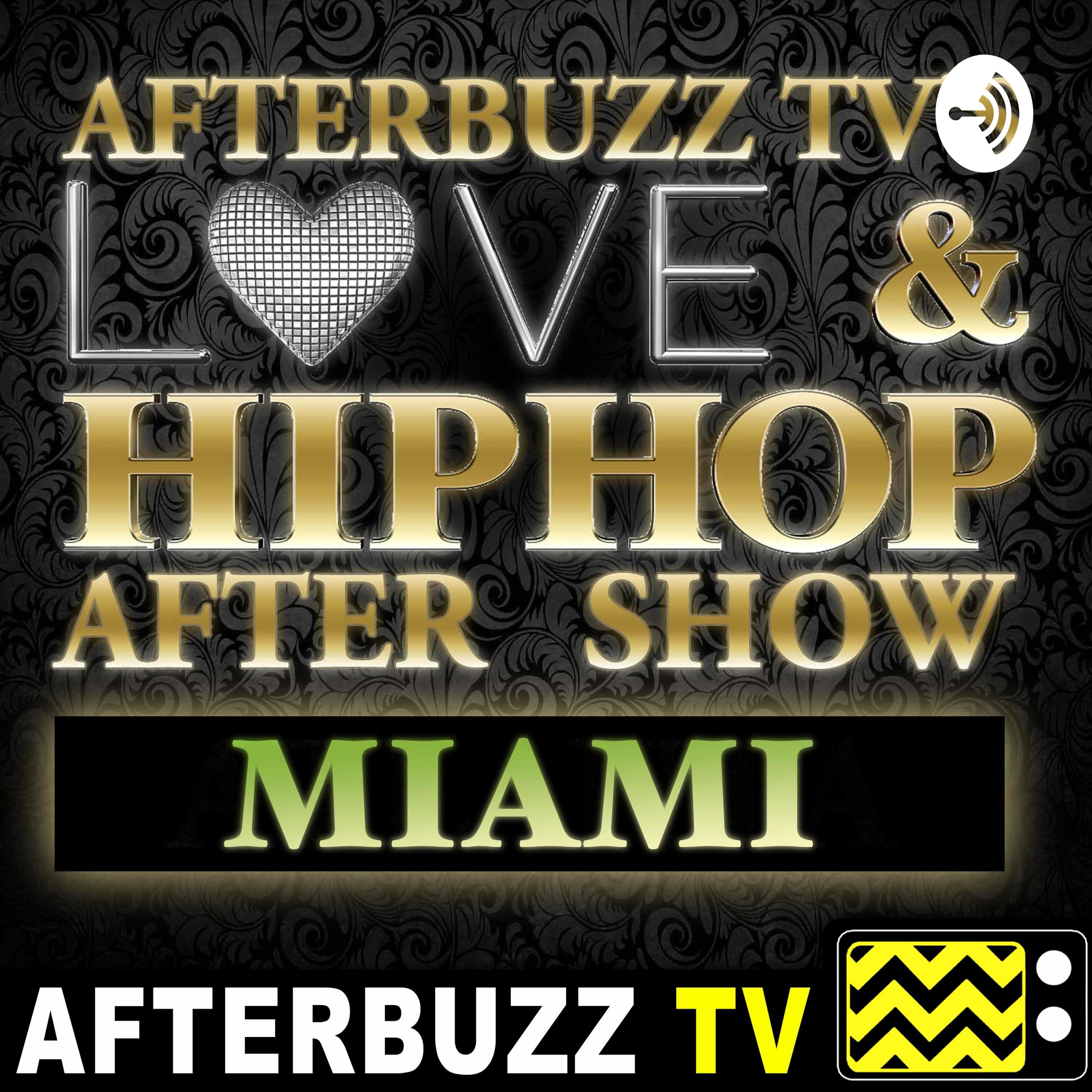 The Love & Hip Hop Miami Podcast
Join us as we break down Love and Hip Hop Miami! All the craziness, all the drama, and all the amazing personalities. The LOVE & HIP HOP MIAMI AFTERBUZZ TV AFTER SHOW PODCAST is here every week to discuss the tea. Tune in for weekly news and gossip, insider info, and more! Be sure to hit subscribe and leave a rating and comment for a shoutout! Support this podcast: https://anchor.fm/afterbuzz-tv85/support
Download
Share on facebook twitter linkedin email
"Trick or Treat" Season 3 Episode 3 'Love & Hip Hop Miami' Recap & Review
by AfterBuzz TV

On tonights episode we finally get the confrontation we needed between Trina and Julian. Julian reveals that the money was never associated with Trina. Joy is now dating Brisco, and finds out that Nikki was allegedly one of his flings. Joy mentions this at dinner with Nikki and Trick Daddy, causing a huge blow out and leaves Nikki on the streets. Shay is still upset with Amara, after she invited Jojo to her release party. Nikki confronts Brisco at his welcome home party, making him come clean on them not sleeping together. Emjay confronts Julian about business and personal situations with Amara. Joseline still has beed with Premadonna.