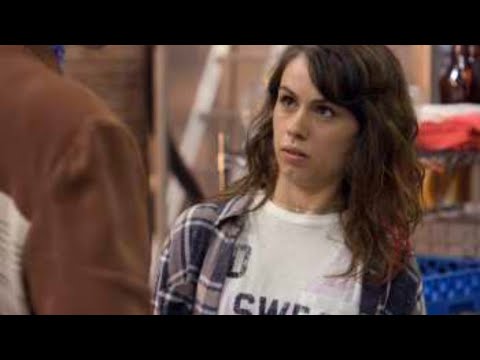 Bring making and running a brewery couldn’t be easier for Wilhelm and Adam… or could it? Join the shenanigans on Brews Brothers on netflix, and join us every episode as we break them down! On the BREWS BROTHERS AFTERBUZZ TV AFTERSHOW, we’re discussing each and every episode alongside special segments, news and gossip, and more! Subscribe and comment to stay up to date!
Follow us on http://www.Twitter.com/AfterBuzzTV
“Like” Us on http://www.Facebook.com/AfterBuzzTV For more After Shows for your favorite TV shows and the latest news in TV, Film, and exclusive celebrity interviews, visit http://www.AfterBuzzTV.com
4/11/2020