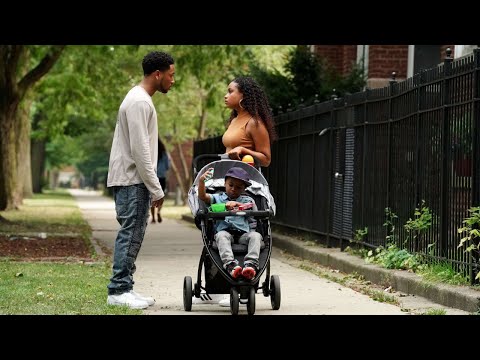 The Chi After Show Podcast Recaps, reviews and discusses episodes of Showtime’s The Chi.

Season 3 premiere of The Chi opens with Kevin’s mom getting married to a new character, Dre, on the same day as Brandon’s funeral. Keisha has a chance to leave Chicago with track scholarships and Emmett encourages her to do something with her life. Meanwhile, he has taken over Brandon’s Taco Truck and promises Kev that he’ll look out for him. Trig, a new character who is actually Jake’s older brother, has a violent runin with Duda. Ronnie is still drinking and passes Keisha at a bus stop leaving us to think she has been abducted.
Be sure to check out the After Show hosted by: Lauren Hubbard, Chef Beanz, & Erika Edwards.

The Chi Podcast
The Chi After Show Podcast Recaps, reviews and discusses episodes of Showtime's The Chi. Show Summary: The South Side of Chicago carries daily danger, and the smallest and simplest of decisions can have life or death consequences for the residents. Life continues as the kids prep for school and their parents shuffle off to work. The young adults of the area are trying to scrape a living for themselves, while the elders sit on their front porches and observe the goings on.
VIP Fan Message
by AfterBuzz TV

I May Destroy You S1 E5 Recap & After Show: Arabella is starting to see...