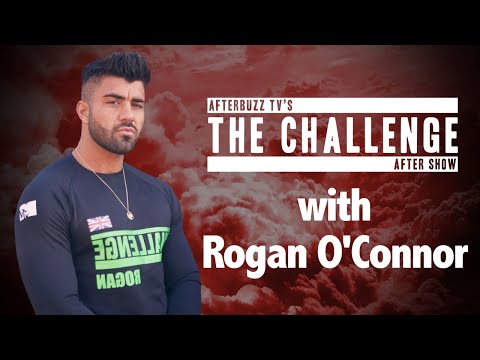 The Challenge, a mix between Real World and Road Rules Challenge, featuring alumni from the past shows as the contestants compete for a cash prize, is such an insane show, we HAVE to talk about it! That’s why we have THE CHALLENGE AFTER SHOW! Tune in here for reviews, recaps and in-depth discussions of the latest episodes, as well as the insider scoop from cast and crew members on the show as we go crazy. It’s going to get bananas because there’s basically a different guest each week!
After coming off a win on War of The Worlds 2, Rogan O’ Connor is back this season looking to claim victory once again. The Challenge champ joins AfterBuzz TV to talk all things Total Madness, including living in the bunker, alliances, and going into his first elimination ever against Jay. Benny Adams, Dan Lindgren, Pam Gross, David Christopher, and Jenna Bussiere have the questions on this special After Show of The Challenge.
Follow us on http://www.Twitter.com/AfterBuzzTV