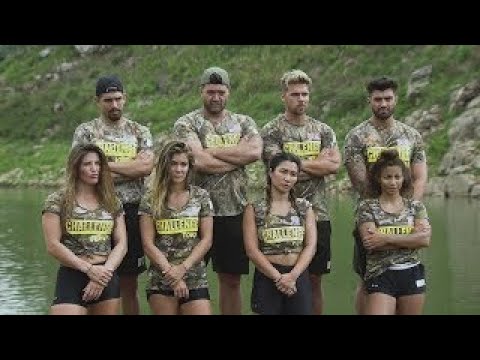 The Challenge, a mix between Real World and Road Rules Challenge, featuring alumni from the past shows as the contestants compete for a cash prize, is such an insane show, we HAVE to talk about it! That’s why we have THE CHALLENGE AFTER SHOW! Tune in here for reviews, recaps and in-depth discussions of the latest episodes, as well as the insider scoop from cast and crew members on the show as we go crazy. It’s going to get bananas because there’s basically a different guest each week!
On tonights episode we have a Double Elimination, Big T get dubbed Big Toe, Nelson tries to make friends with everyone, and we have a “bar fight” that looks more like a current NBA fight than anything else. Check out what your AfterbuzzTV Challenge Hosts have to say on all these topics and more on this weeks after show for the Challenge here at AfterbuzzTV.
This after show was hosted by Daniel Lindgren, Benny Adams, Pamela Gross, and Jenna Bussiere and David Christopher.