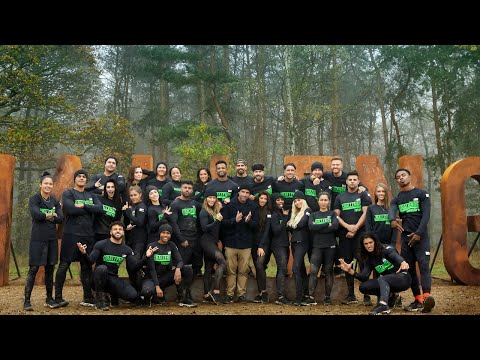 The Challenge, a mix between Real World and Road Rules Challenge, featuring alumni from the past shows as the contestants compete for a cash prize, is such an insane show, we HAVE to talk about it! That’s why we have THE CHALLENGE AFTER SHOW! Tune in here for reviews, recaps and in-depth discussions of the latest episodes, as well as the insider scoop from cast and crew members on the show as we go crazy. It’s going to get bananas because there’s basically a different guest each week!
Ep 6 brings the drama. If you like drama this is the episode for you. Between the Jenna and Zach saga and Kaliah and Bear “relationship” there was plenty of drama to go around. The challenge of the evening involved hanging on the outside of a rig and collecting puzzle pieces. More drama ensues throughout this challenge with people calling out other people for throwing the challenge. Listen to our views on the drama and hit us up in the comment section.