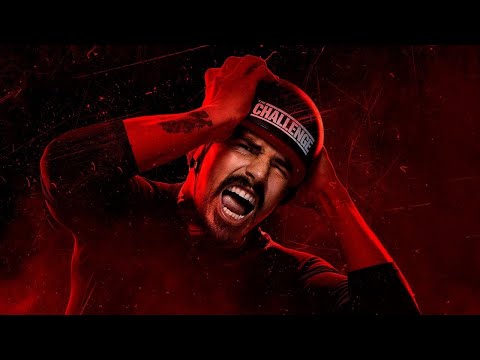 The Challenge, a mix between Real World and Road Rules Challenge, featuring alumni from the past shows as the contestants compete for a cash prize, is such an insane show, we HAVE to talk about it! That’s why we have THE CHALLENGE AFTER SHOW! Tune in here for reviews, recaps and in-depth discussions of the latest episodes, as well as the insider scoop from cast and crew members on the show as we go crazy. It’s going to get bananas because there’s basically a different guest each week!

Tonight is a DOUBLE elimination that will send home 1 guy and 1 girl.  2 Men, Kyle and Josh still need red skulls. As for the girls, the tribunal will decide who Bailey will compete against to earn the red skull she still needs. The days competition has the players filling up ‘enemy’ bins with objects to see who can hold up the bin the longest. Fessy promises Corey he will bring him to tribunal, but the other winner- Jenny, votes in Josh since Cory already has a skull! Cory gets mad!!!!! Purgatory is a knotty game as Kyle & Josh go head to head and Aneesa and Bailey compete- Bailey for the skull and Aneesa to FINALLY see a FINAL.