Karamo Brown will be joining the cast for the 4th and final season of Netflix’s Dear White People. See everyone’s reactions here!

Karamo Brown is adding a new acting gig to his list of talents! He will now be a recurring cast member on the 4th and final season of Netflix’s Dear White People. Brown announced the news on his Instagram and fans and friends went wild!

Check out what they had to say: 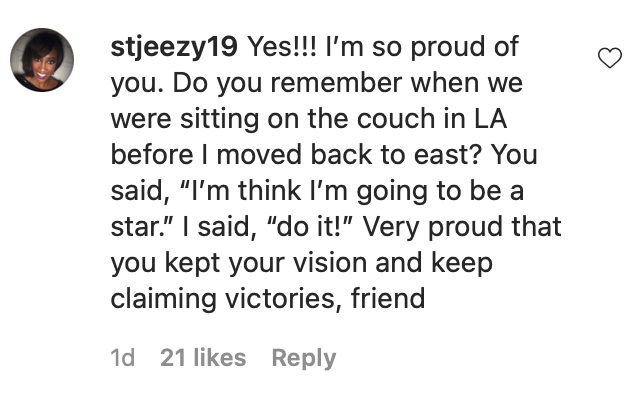 Brown is no stranger to the television life! In 2020, he received a Primetime Emmy nomination as Outstanding Host for a Reality or Reality-Competition program for the show Queer Eye. He also starred in Freeform’s romantic comedy, The Thing About Harry. So, we’re sure he’s gonna knock this role out of the park!

If you loved this article, share it with your friends and don’t forget to keep up with AfterBuzz TV for all of your reality and celebrity news!

Stephanie Joseph is from Rancho Cucamonga, California and attends the University of La Verne. She is pursuing a degree in broadcast journalism and hopes to become a pop culture news host one day. Her favorite topic to write about is all things reality tv, especially the Real Housewives.