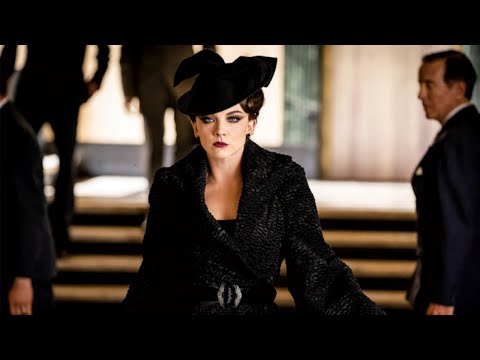 Monsters in 1930s Hollywood, what else is new? Join the PENNY DREADFUL: CITY OF ANGELS AFTERBUZZ TV AFTER SHOW PODCAST as we watch this monster of a spin off to Showtime’s Penny Dreadful. With Episode Reviews, Recaps, and more; Subscribe and comment to say up to date.

In the premiere episode of Penny Dreadful: City Of Angels, we meet Tiago, the first Chicano Detective of the LAPD, who loves his family and his city. Tiago’s family consists of his mother Maria, who is a housemaid to a secret-Nazi doctor, his activist brother Raul, his teenage brother Mateo, and his little sister Josefina. In the midst of Tiago’s family crisis, we discover that beloved family man Dr. Kraft is actually a Nazi, and he isn’t the only Nazi in Los Angeles. We also meet Councilman Townsend, who is doing everything in his power to gentrify Los Angeles. Throughout all of this craziness, we also meet our “Angels of Death”, who wreak havoc on this city and its inhabitants. These storylines all intersect and we end the episode with a gruesome brotherly murder. All this and more on the Penny Dreadful: City of Angels AfterShow!