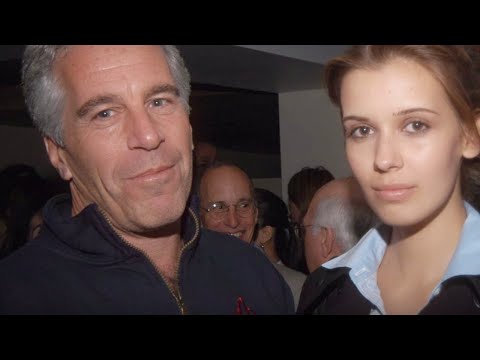 Jeffrey Epstein is one of the most prolific sexual offenders of our generation, and the circumstances surrounding his death raise questions that we may never find answers to (based on how connected and how much ‘dirt’ he had on people in high places). On the Jeffrey Epstein: Filthy Rich AfterBuzz TV After Show Podcast, we’re covering the Netflix docu-series and expressing our thoughts on their presentation of this horrible situation.

Okay, guys, it’s time to break down Episode 1 of Netflix’s four-hour docuseries on Jeffrey Epstein. It may not have been an enjoyable watch, but it was definitely an important one. This episode gave the victims — which the show rightly labels “survivors” — the floor, allowing them to share their traumatizing experiences. Most of these women were young and taken complete advantage of. We learn how Epstein used fear tactics and went after the weak and vulnerable. It also details that most of the minors were tricked into going to his house to give him a massage in exchange for money before the situation quickly escalated into sexual assault. But by the end of the episode, we learned it wasn’t just a couple of inappropriate meetings, but instead, an entire pyramid scheme that Epstein himself had created. Episode 1 is titled “Hunting Grounds” and rightly so because it shows just how much of a disgusting predator he truly was. At the end of the episode, we see police officials *finally* getting involved after years and years of Epstein’s ongoing abuse on young girls. This show gives us a major insight into just how dangerous Epstein really was, and how he got away with his crimes for so long.
Hosted by: Danny Royce (iamdannyroyce), Jeroslyn Johnson (@jeroslyndiva), Ally Janes (@allylewber)
Follow us on http://www.Twitter.com/AfterBuzzTV

Jeffrey Epstein is finally arrested one NYC with his town house raided and searched by police. His victims finally get their stories heard by a judge. But Epstein is met with an untimely demise.

How Singer & Actress Laura Marano is Surviving the Quarantine | AfterBuzz...