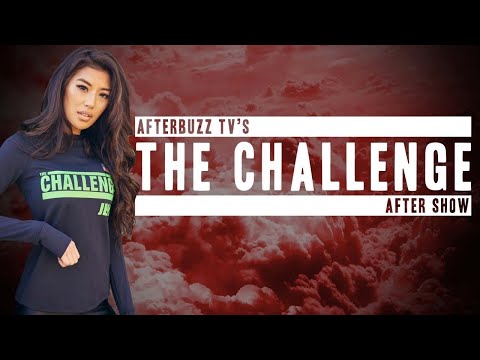 The Challenge, a mix between Real World and Road Rules Challenge, featuring alumni from the past shows as the contestants compete for a cash prize, is such an insane show, we HAVE to talk about it! That’s why we have THE CHALLENGE AFTER SHOW! Tune in here for reviews, recaps and in-depth discussions of the latest episodes, as well as the insider scoop from cast and crew members on the show as we go crazy. It’s going to get bananas because there’s basically a different guest each week!
“Hello Earthlings”, You know her from Amazing Race and now The Challenge: Total Madness; Jenn Lee is back on AfterBuzz TV, and she’s ready to spill the tea. After being eliminated on last weeks episode, social media has been on fire with rumors surrounding Lee. Now she’s ready to set the record straight. From drama with some of this seasons casts, to her infamous speech, Jenn Lee is here to turn heads and tell all.
Follow us on http://www.Twitter.com/AfterBuzzTV