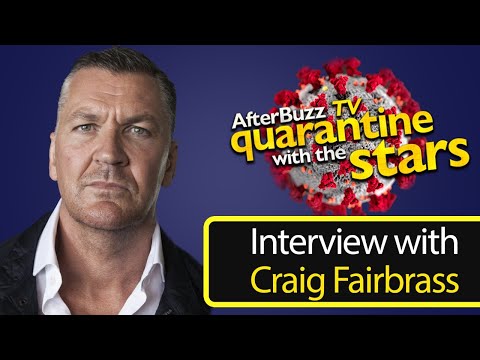 Saban Films will release the crime thriller VILLAIN on Digital and VOD on May 22, 2020. VILLAIN stars Craig Fairbrass (Avengement, Cliffhanger), George Russo (My Name is Lenny, Turnout), Izuka Hoyle (Mary Queen of Scots), Mark Monero (Sid and Nancy), and Robert Glenister (“Doctor Who”). The film is directed by Philip Barantini (“Boiling Point”) from a script by George Russo (My Name is Lenny, Turnout) and Greg Hall (Communion, The Plague). After being released from prison, ex-con Eddie Franks (Craig Fairbrass) wants nothing more than to start a new life. However, his dreams of normalcy are tested when he learns of his brother’s dangerous debt to a menacing drug lord. To protect his family, Eddie is forced to go back to his former life of crime and learns that stepping back into this world can have devastating consequences in this action-packed thriller.