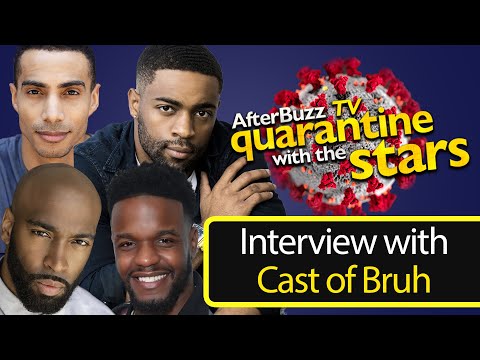 Born and raised on the Southside of Chicago, Barry Brewer began his career as a stand-up comedian in 2002 when he was just a teenager. Originally getting his start performing at local churches, Brewer perfected his craft performing in comedy clubs throughout Chicago before moving to Los Angeles in 2004. Brewer’s early success came from televised comedy competitions such as Bill Bellamy’s Who’s Got Jokes on TV One alongside his peers, Tiffany Haddish and Lil Rel Howery and Comedy Dynamics’ comedian showcase, Coming to the Stage. Mahdi Cocci is an actor known for The Lovebirds (2020) and Watchmen (2019) Phillip Mullings Jr. Is known for his work on American Soul (2019), David Makes Man (2019) From sleeping in parks to drug addicted parents, writer, actor, model and motivational speaker, Monti Washington, has had quite a journey to living out his American Dream. Because of the constant change and frequent moving around as a foster child, Monti was determined to break the stigma and stereotypes of foster children and decided to take action to reaching his goals and following his dreams as a prestigious actor and motivational speaker. For nearly 8 years, Monti has had the pleasure of starring in independent films, as well as being featured in numerous commercials, and being awarded the opportunity to speak at more than 130 venues (including colleges and conferences) across the nation.