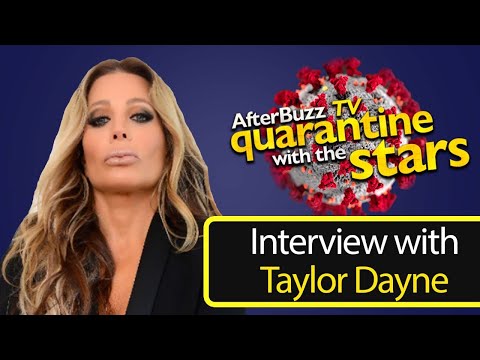 Taylor Dayne is an American singer, songwriter, and actress. She rose to fame in 1987 after her debut single “Tell It to My Heart” reached the top 10 across fourteen international music charts. Dayne achieved six additional U.S. top 10 singles, including “Love Will Lead You Back”, “Prove Your Love”, and “I’ll Always Love You”. Dayne has sold over 75 million records worldwide, making her one of the world’s best-selling music artists. Additionally, she has earned three Grammy Award nominations, an American Music Award, and multiple New York Music Awards. She has also received New York Hall of Fame honors and was ranked at number 18 on Rolling Stone’s list of the best female dance artists of all-time. In December 2016, Billboard magazine ranked her as the 28th most successful dance artist of all-time.
Make sure to subscribe to AfterBuzz! – http://youtube.com/afterbuzztv
Follow us on http://www.Twitter.com/AfterBuzzTV