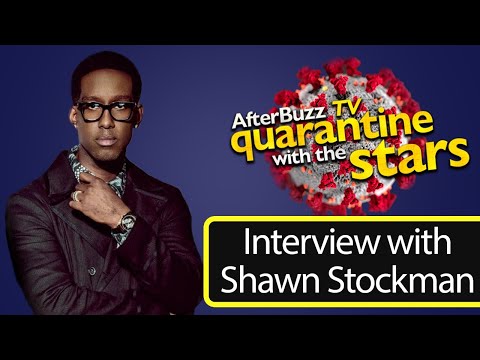 For 20 years Boyz II Men has been charming millions of fans the world over with their smooth vocal harmonies, legendary hits, and unmatched stage presence — and founding member Shawn Stockman has been there from the beginning. In addition to constant touring and creating iconic albums and with his group Boyz II Men, R&B superstar Shawn Stockman will also once again be bringing his musical talent back to NBC’s hit show, “The Sing-Off.” The singing competition features dueling a capella groups, and Stockman, with his world-renowned voice, will be bringing his expertise to primetime yet again as a judge on the show’s third season. Shawn, born in Philadelphia on September 26, 1972 has helped to make Boyz II Men the best-selling R&B group of all time as the group’s tenor vocalist. For the past two decades, Stockman and his bandmates Nathan Morris and Wanya Morris have been crafting classic albums whose appeal has withstood the test of time. Shawn’s rich vocals have made timeless albums such as II (1994), Evolution (2007), and their most recent releases, Motown : A Journey Through Hitsville USA (2007)and Love (2009). Shawn and the Boyz are celebrating their 20th anniversary this year. In February they set sail on “The Love Cruise,” in smooth, celebratory style aboard the Carnival Imagination. Boyz II Men planned a four day concert-cruise get-a-way out of Miami to the Bahamas. Shawn is currently in the studio with his bandmates recording a new album slated to be release this fall. And what is the secret to Shawn and his bandmates’ stellar success? “I think it’s respect: respect for each other’s abilities, for what we each bring to the table, respect for each other as men,” Shawn explains. “We try to give each other space, room to breathe, room to grow – because we’re not just Boyz II Men, we’re also husbands and fathers, sons and brothers, members of our communities. At this point, there are no egos: We know we all built this thing together and we’re all in it together.” Shawn currently resides in Los Angeles with his wife, Sharonda Jones and their children.