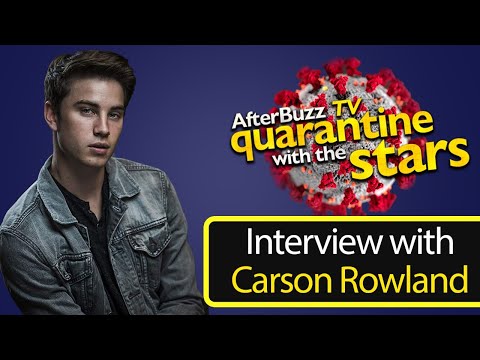 For Carson Rowland, acting has been a serious passion for as long has he can remember. After years on stage pursuing musical theater, Carson made his way into the film and TV arena by landing the role of Riley Sturgis in the TV series, Tweet: The Series, in 2015 for 5 episodes. Not long after, he booked the series regular role of Cole Reyes, in the Nickelodeon TV series, I Am Frankie. Carson has a BS in Neuroscience from Florida Atlantic University. Carson has two sisters, Catherine and Carolynn, and one brother, Connor (they are awesome).