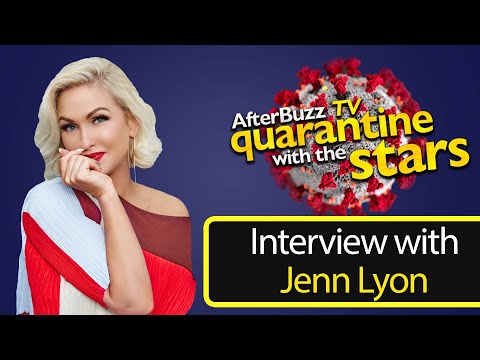 In addition to her starring role as “Jennifer,” on CLAWS, she’s had quite a journey in real life and is no doubt using that road traveled to help inspire other women (and men). For years she struggled with an eating disorder that came close to ending her life, and thanks to the Renfrew Center in NYC was able to get the treatment she needed. Jenn is showing other women that it’s okay to take up space (we’re not all a size 2), and it’s okay to have a voice and to use it. Here’s a link to an article she wrote for Today Show ‘s website. In a recent interview she was quoted as saying: “I have openly discussed my struggle with eating disorders, and there is a quote that helps me when I start to backslide because of the ridiculous expectations we are fed. Naomi Wolf said “A culture fixated on female thinness is not an obsession with female beauty. It is an obsession about female obedience.” Jenn’s other credits include the FX drama “Justified,” where she portrayed the love interest of Timothy Olyphant’s character Raylan Givens, as well as “Army Wives,” “Louie,” and “Phil Spector,” amongst others. On stage she’s co-starred along the likes of Larry David in the hit Broadway show “Fish in the Dark,” and reuniting with Timothy Olyphant in the Off-Broadway hit “Hold On To Me Darling,” a role in which he hand-picked her to play. When it comes to Jenn Lyon, you will not meet a more down-to-earth, quick-witted and relatable woman. She’s as genuine and real as it gets– so real in fact, that her CVLUX Magazine July issue (which she covered) was their best-selling issue to date.
Make sure to subscribe to AfterBuzz! – http://youtube.com/afterbuzztv
Follow us on http://www.Twitter.com/AfterBuzzTV