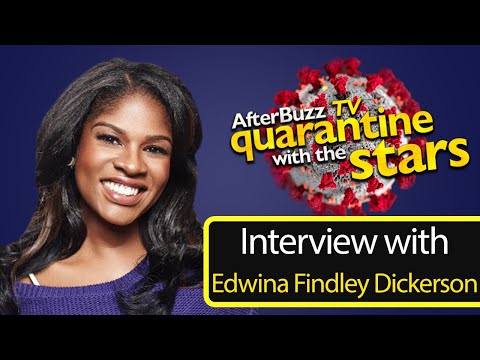 On the height of her final season of HBO’s Emmy nominated, critically acclaimed series TREME, Tyler Perry and Oprah Winfrey enlisted Edwina to star in OWN’s newest installment to primetime, IF LOVING YOU IS WRONG which premiered to record setting ratings and will soon premiere its fifth and final season. Other television credits include: FEAR OF THE WALKING DEAD (AMC), BLACK LIGHTNING (CW), CHICAGO MED (NBC), SHOTS FIRED (Fox), VEEP (HBO), and THE WIRE (HBO). On the big screen, Edwina garnered critical acclaim for her role in director Ava Duvernay’s award winning feature MIDDLE OF NOWHERE, which stormed the 2012 Sundance Film Festival as the year’s breakout film. She was seen in the hit Warner Bros comedy feature GET HARD with Will Ferrell and Kevin Hart, and the independent film FREE IN DEED which won the Venice Film Festivals’ Horizons Award for Best Film and Edwina garnered an Independent Spirit Award Nomination for her performance. Edwina will soon start production on the highly anticipated Amazon series THE POWER based on Naomi Alderman’s acclaimed novel of the same name, Edwina will star alongside Leslie Mann, John Leguizamo, and Auli’I Cravalho. A native of Washington, DC, Edwina is a graduate from the renowned Duke Ellington School of the Arts and the NYU Tisch Scholars Program. Outside of her acting career, Edwina is a sought-after motivational speaker and teacher; together she and her husband, Business Executive Kelvin Dickerson, are the Co-Founders of AbundantLifeU, a national organization empowering millennial to succeed personally and professionally. Edwina is represented by APA and Silver Lining Entertainment.