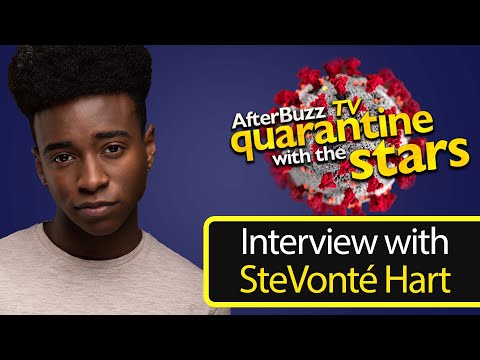 A native of Jacksonville, FL, Angela Robinson is best-known as The Ice Queen Veronica Harrington of Tyler Perry’s The Haves and The Have Nots. For her work as Veronica she is the 2015 recipient of the Gracie Award (Best Female Actress – One to Watch). Angela has worked on Broadway, off-Broadway and on stages throughout the US and abroad. Broadway productions include The Color Purple with Fantasia, Wonderful Town, Bells Are Ringing, and Play On!. Off-Broadway productions: Radiant Baby, Call the Children Home, and City Center’s ENCORES! She has participated in National Tours of The Color Purple, Dreamgirls, and The Wizard of Oz with Eartha Kitt. Other television/film credits include Law & Order: SVU, Another Bed and several regional and national commercials. Favorite regional theaters: Baltimore Center Stage, The Alliance Theatre (Atlanta), The Alley (Houston), Berkshire Theatre Festival, Marriott Lincolnshire (Chicago), The Asolo (Sarasota), Papermill Playhouse (Milburn) and many more. Favorite roles: Deena Jones (Dreamgirls), Shug Avery (The Color Purple), Diva Woman (Radiant Baby), Sylvia (Two Gents) and The Witch (Into the Woods). She is the Winner of an Independent Reviewers of New England (IRNE) award for her work as Shug Avery in The Color Purple, Angela has been nominated twice for a Black Theatre Alliance Award (The Color Purple, Dreamgirls), and for an Audelco Award (Radiant Baby). Angela is a member of the Grammy Nominated Broadway Inspirational Voices.
Follow us on http://www.Twitter.com/AfterBuzzTV