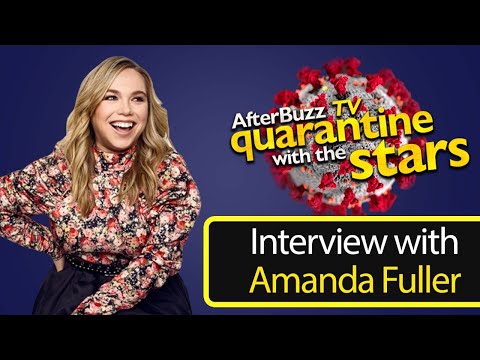 AMANDA FULLER is best known as Kristin Baxter (Tim Allen’s oldest daughter) – on FOX’s long running and beloved comedy “Last Man Standing.” The show’s eighth season is airing now through May. This season, Amanda will also be directing her first episode (Ep. 818 airing April 9th). A seasoned actress originally from Sacramento, Amanda was seen on the last two seasons of Netflix’s “Orange Is The New Black” as Madison “Badison” Murphy and has had a long career on many other shows like “Malcolm in the Middle,” “Law & Order: SVU,” “That 70s Show,” “Judging Amy” and more. She also starred in the indie film Fashionista alongside Ethan Embry.
Make sure to subscribe to AfterBuzz! – http://youtube.com/afterbuzztv
Follow us on http://www.Twitter.com/AfterBuzzTV