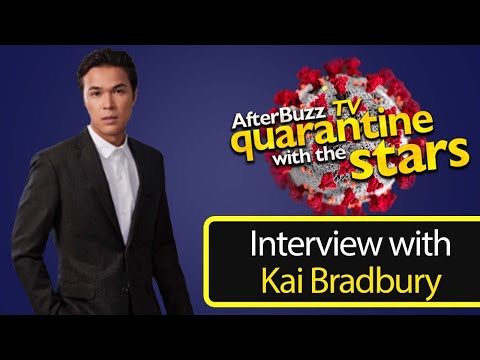 He makes his way from The CW to Freeform in “Motherland: Fort Salem.” The budding actor can be seen as ‘Gerit,’ a male witch who comes to Fort Salem and strikes up a whirlwind relationship with one of the lead witches (Jessica Sutton) in the hourlong drama series. The series reimagines history where witches ended their persecution 300 years ago by cutting a deal with a burgeoning U.S. government to fight for their country as powerful soldiers. The story follows three young female witches in basic training in combat magic. “Motherland: Fort Salem” premieres on Freeform March 18, 2020 and on Hulu the following day. Recently, Kai made his leading man television debut as ‘Vincent Ohana’ in the CW special feature film “Warigami” (Fall 2019). The project is a first of its kind between CBC (Canadian Broadcasting Corporation) and the CW, which originally aired as a 10 part mini-series on CBC in Canada.
Make sure to subscribe to AfterBuzz! – http://youtube.com/afterbuzztv
Follow us on http://www.Twitter.com/AfterBuzzTV