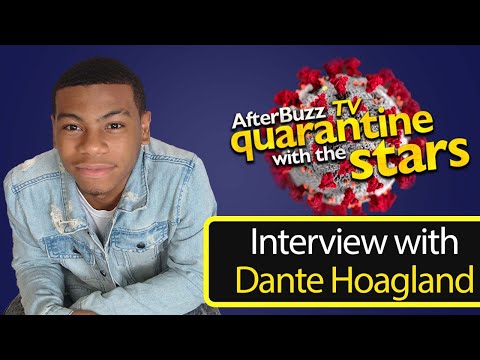 Dante Hoagland is an American actor. He began his career quite young and has recently been offered several impressive acting projects. In his debut year, Dante lent his voice to a character in a popular American animation series. Two of his most prominent acting roles have been that of ‘Coco’ in the film ‘Fading Gigolo’ and ‘Howie’ in the thriller ‘Emelie.’ Dante played the young Michael Bivins, the founding member of the R&B group ‘New Edition,’ in the group’s biographical miniseries ‘The New Edition Story.’ Dante was featured in the music video of hip-hop artist Danny Brown’s song ‘Grown Up.’ He is also active on ‘Instagram,’ where he often posts pictures with his mother and siblings.
Make sure to subscribe to AfterBuzz! – http://youtube.com/afterbuzztv
Follow us on http://www.Twitter.com/AfterBuzzTV