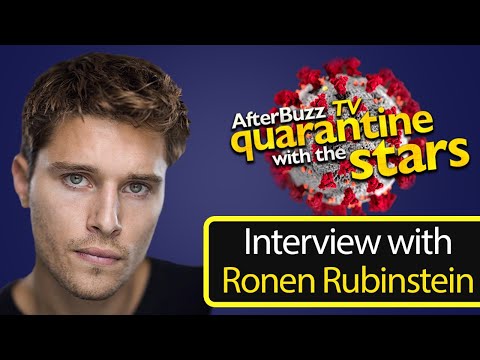 Rubinstein is a Russian Jewish actor, director, producer, writer, music and visual effects editor. He likes to sing, play the ukulele, drums and the bongos in his free time. Rubinstein’s favorite outdoor activities include playing basketball, football, jet skiing, surfing and snow boarding. He graduated from the New York Film Academy in 2013. Rubinstein has appeared in many commercials, and is best known for his roles in the films: Condemned, Detachment, It Felt Like Love, Jamie Marks Is Dead, Some Kind of Hate and Something in the Way. He was also a comedic skit on The Late Show with David Letterman. In 2015, Rubinstein guest starred as Nathan on Orange Is The New Black. In January 2016, Rubinstein joined the main cast of Freeform’s Dead of Summer as Alex Powell. His most recent role is TK Strand in 911: Lone Star.