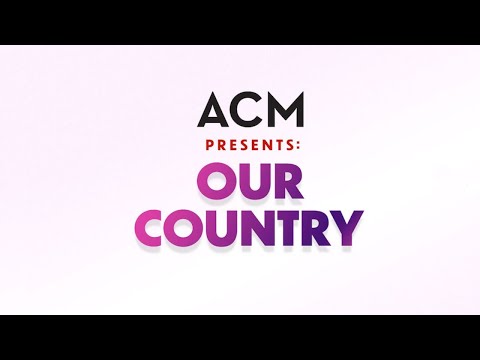 We were heartbroken when we learned that the 2020 Academy of Country Music Awards (also known as country music’s “party of the year”) are postponed until September due to coronavirus concerns.

Now, the ACMs are making up for the schedule switch by throwing fans a virtual party in the form of a two-hour television special called ACM Presents: Our Country. AFTERBUZZ TV covers the show that will feature in-home acoustic performances from some of the genre’s biggest names, including Carrie Underwood, Miranda Lambert, Keith Urban, Blake Shelton and Gwen Stefani, John Legend, Shania Twain, and many more. (Like, a lot more.) The event will also include a special tribute to country music legend Kenny Rogers, who died on March 19 at age 81.

No ACMS? No problem! The Academy of Country Music Awards were set for Saturday, April but 5th, but luckily the Academy doesn’t disappoint. They gathered a ton of country artists who are singing from their homes, y’all for ACM PRESENTS: OUR COUNTRY. It’s intimate. It’s heartfelt. It’s everything you love about country music.
Be sure to check out the After Show hosted by: NAMES GO HERE

Special Events & Awards Coverage
The Worldwide Leader in TV Discussion brings you special events Coverage! From the Oscars, Emmys, and Golden Globes; to one time events and mini series; subscribe here to stay up to date with all your Event-based pop culture needs!
Labor of Love S1 E1 Recap & After Show: Who's Ready to Make Babies?!?
by AfterBuzz TV

Celebrities Ben Stiller, Lisa Kudrow, Courtney Cox, and Adam Scott get together to raise money for #RedNoseDay. This is the first time this has been done in an escape room format. Hosted by Jack Black, this special event is filled with twists and turns. It incorporates beautifully and elaborately designed rooms filled with celeb trivia, exciting cameos from your favorite celebrities, karaoke, and hilarious one liners from the cast. Will the celebs be able to escape before time is up? Tune in to find out!