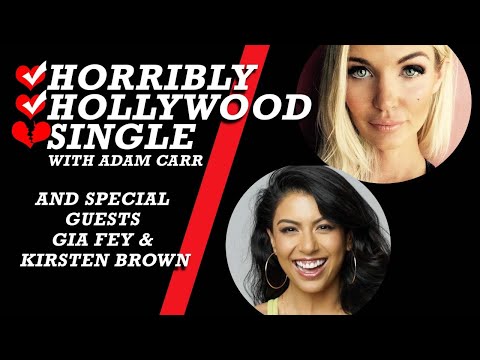 Gia Fey is an internationally recognized Fitness influencer known to promote overall health with more than half a million Youtube subscribers and 55+ million views. Gia has worked with stars like Halle Berry, Jennifer Lopez, Cardi B and Oscar De La Hoya. Gia has solid experience in fitness and social media marketing and has leveraged this to create hundreds of campaigns for million dollar brands. Along with a prestigious first-class degree from Purdue University. Gia left with 2 National Certifications for Spinning and Strength Training with the goal of having her own business in fitness one day. Gia began personal training in Hollywood and in her second year out of university she started coaching worldwide. She has volunteered in several continents and used this experience to develop her skills both personally and professionally. In addition, she started her Youtube channel Body By Gia. This helped grow her business substantially and now has been featured on NBC News, Telemundo, Univision, Huffington Post and spoke at the White House on behalf of Google. Gia is the CEO of Body By Gia, a Curvygirls fitness community, an American Heart Association Spokeswoman and single. Kirsten Brown (soon to be Kirsten von Reinholtz) is an LA philanthropist, writer and passionate VP of Business Development for Body by Gia. Kirsten first started training with Gia 5 years ago and fell in love with the fitness influencer’s holistic vision for women’s health, eventually joining the BBG team as a full-time advocate. Kirsten created the #100HelpfulDays campaign during which she attracted some news buzz for fulfilling her New Year’s resolution: 100 different acts of charity in 100 days. Kirsten hopes to take that campaign to its next phase in 2020 under the hashtag #LoveonLA. Heck, she might even start her own podcast, because that’s the millennial way!