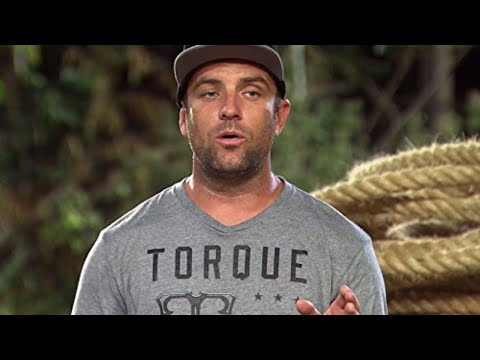 The Challenge, a mix between Real World and Road Rules Challenge, featuring alumni from the past shows as the contestants compete for a cash prize, is such an insane show, we HAVE to talk about it! That’s why we have THE CHALLENGE AFTER SHOW! Tune in here for reviews, recaps and in-depth discussions of the latest episodes, as well as the insider scoop from cast and crew members on the show as we go crazy. It’s going to get bananas because there’s basically a different guest each week!
Ep 4 begins with Bear using a fire extinguisher on some of the members of the house which causes a fight with Ashley to erupt in flames. The Challenge involves the opposite of flames and thats an icy cold bath. Ashley is voted in during nominations and faces Dee in an elimination where she wins with the help of Wes. Ashley is then eliminated from Season 35 of the Challenge Total Madness.
This After Show was hosted by Daniel Lindgren, Benny Adams, Pamela Gross, and Jenna Bussiere and David Christopher.