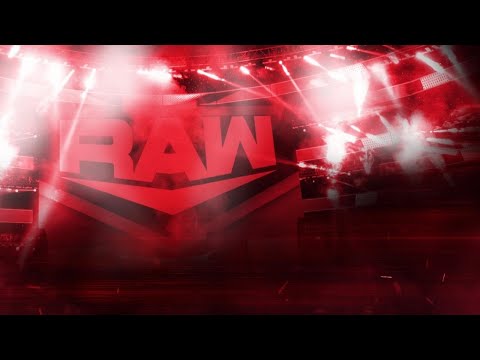 On this episode of Monday Night Raw, MVP debuts the  brand new United States Championship. With Apollo Crews, the actual champion no where to be found, MVP crowned himself the new champ. Meanwhile, Bayley was stunned by Asuka in a champion vs. champion match when Nikki Cross got involved. Plus, the “Free Agent” Heath Slater was brought in by Dolph Ziggler as a form of mind games against WWE champion, Drew McIntyre!

Four major titles were on the line on this week’s episode of Monday Night Raw. The Emperess of Tomorrow Asuka successfully defended her RAW Womens Championship against Charlotte Flair. The Street Profits finally bested their rivals in the Viking Raiders, retaining their Raw Tag Team Titles in the process. Akira Tozawa becomes the new 24/7 Champion after an opportunistic pin against R-Truth. Also, Bayley and Sasha Banks leave Raw still the Womens Tag Team Champions after defeating the Iiconics.

The Unofficial WWE RAW After Show
You’ve seen the action inside the ring, but now it’s time to reign it in with the WWE MONDAY NIGHT RAW AFTER SHOW. We’ll discuss the most intense matches, your favorite wrestlers and all the most talked about moments from the show. We’ll also discuss storylines and give predictions to upcoming PPVs. Tune in each week for expert commentary from the show that saw the rise of our own Cathy “Cupcake” Kelley go from ABTV host to WWE host! *This podcast is not associated or affiliated with World Wrestling Entertainment, Inc. ("WWE") in any way.
VIP Fan Message
by AfterBuzz TV

Send in a voice message: https://anchor.fm/wwemondaynightraw/message