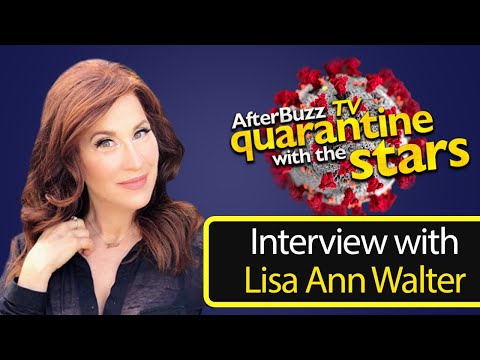 Previously featured in Vogue, ELLE, and Harper’s Bazaar, Elle (who is Muslim) is poised to change the perception of modest fashion into something truly unique and sophisticated with the virtual presentation of her luxury womenswear brand, Elle B. Zhou on May 22nd. This virtual fashion line debut will replace her planned runway show and benefits Vogue’s A Common Thread and Doctors Without Borders to raise funds for those who have been impacted by the COVID-19 pandemic. Elle is also launching her own store at Southern California’s quintessential fashion destination, the iconic Beverly Center (Opening Summer 2020). This is Elle’s U.S. fashion debut, as she was recently was released from a UK prison after serving two years before the U.S. government finally intervened to free her. In her upcoming PBS documentary, Elle will chronicle her jaw-dropping comeback story of how a successful African American woman can possibly go from the catwalk to the confines of a prison, and what she did when she discover she was a victim of fraud at the hands of her own friend.Elle’s story depicts true details of scandal, police corruption, perjury, racism, prison life, US Government agency aid for Americans on foreign soil, and sexual misconduct by a prison staff member; to name a few. Please see her in an on-camera interview last month on the CBS Mel Robbins Show. Now Elle is looking forward to the future with the highly anticipated launch of her womenswear line Elle B. Zhou. “This collection is my brain, heart and soul stretching to collide two worlds of fashionable existence. Representative of my own journey into dressing modestly; each cropped top, short sleeved shirt, and pair of trousers have been repositioned to fit within this new world as I seek to redefine modest fashion.” (- Elle B. Mambetov). Born and raised in the Southern United States to a single mother, Mambetov’s creative and personal identity as an African American, Muslim woman has been inspired by her travels – which have taken her all over the world and back. A London Fashion Week designer at the age of 26, she has built brands in foreign lands, done business deals with former British Prime Minister David Cameron, and secured parnership deals with Toni & Guy and Evian.